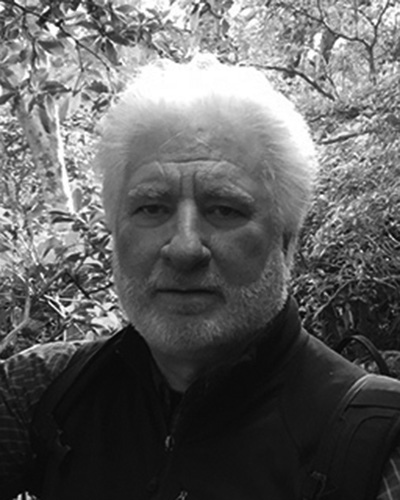 Dr Hart Cohen is professor in Media Arts in the School of Humanities and Communication Arts and a member of the Institute for Cultural and Society and the Digital Humanities Research Group at the Western Sydney University. His Australian films commissioned by Public Television in Australia include Mr Strehlow’s Films (SBSI, 2001) and Cantata Journey (ABC TV, 2006). Hart is co-author of Screen Media Arts: An Introduction to Concepts and Practices (2009) and is editor of the Global Media Journal: Australian edition (2007–present). His sole-authored book, The Strehlow Archive: Explorations in New and Old Media, was published in 2017.